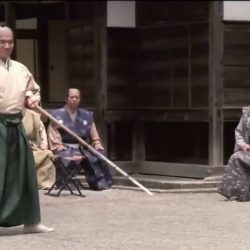 Aikido; One of the nice Samurai fight ! Must watch Just relax and Practice Aikido 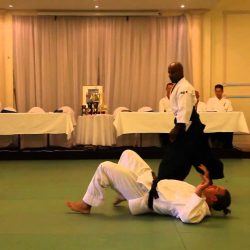 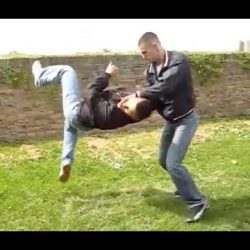 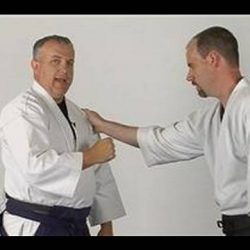 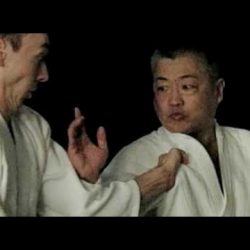 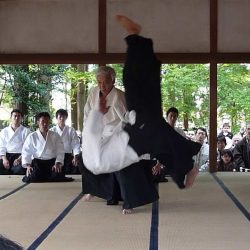 Aikido student takes down hooligan a self taught jeet kune do & karate, he is also trained in aikido (white belt) he was really nervous because he never been into real fight, but this chav keep provoking him. at the end of the fight he realized that his pants got ripped underneath . good thing […] 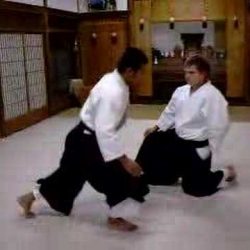 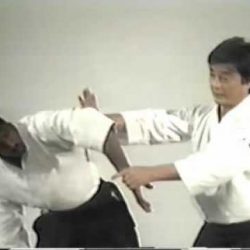 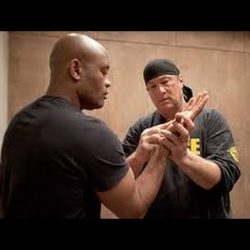 Steven Seagal Defense Against Leg Kick !!! Aikido vs MMA Steven Seagal, American action movie actor, Buddhist, producer, writer,martial artist, guitarist, and deputy sheriff was recognized in February of 1997 as a reincarnation (tulku) of the treasure revealer Chungdrag Dorje by his teacher Penor Rinpoche. He shares his knowledge about defense against leg kick The […]