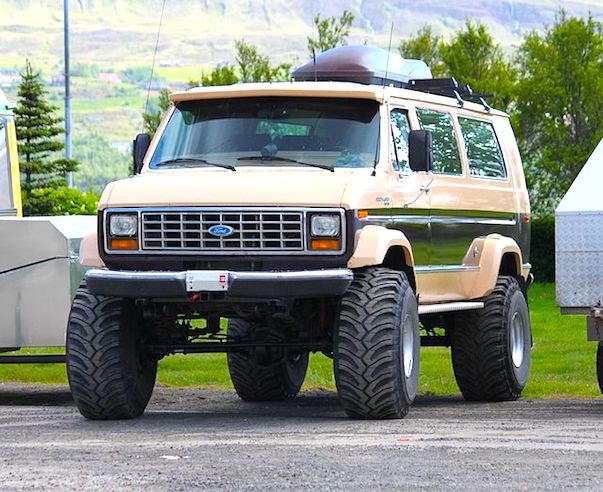 Good evening brothers and sisters. We are excited to announce that we have purchased a new cargo van for our Oklahoma Dojo. The class has grown so much in the last two years that we have now purchased a van. A few months back the Dojo was in need of roof repair, now they have paid cash for a used cargo van. The need for a van became apparent when many of our young students were missing class because their parents either did not own vehicles or they worked late hours and were unable to shuttle their child to class. The other benefit this gives us is the ability to shuttle our team from the Dojo to the arena on competition day. We usually have about six to eight people competing each time there is a tournament, having the ability to shuttle everyone together will create a stronger bond among teammates and help to build camaraderie. The cargo van was purchased on Friday and was brought to the Dojo to be parked for the weekend. While inspecting the interior we noticed a pretty foul stench and realized that the carpets needed to be shampooed. The van had previously been owned and operated as a local delivery truck. The stench became worse as we spent more time in the cab of the vehicle. We contacted a mobile car detailer in OKC and they came down that day and gave the vehicle a complete makeover. They washed the exterior and interior of the van and even cleaned the engine compartment. Whatever the odor was leftover from the delivery company, it was now gone. The van looked amazing and we were ready to shuttle our team to practice and to tournaments. Having a reliable mobile detailer in the area made it convenient for all of us needing our vehicles thoroughly cleaned up inside and out. We scheduled the guys again for later in the week and we all lined up our cars to get cleaned. The van is ready to go, the kids now have a ride to class and back, and we all just got upgraded to a shuttle for competition day in OKC. This cargo van will serve it’s purpose for a very long time!